Chelsea Manning was guest of honour this week at The Annual Friends Of The Institute of Contemporary Art Dinner. The star-studded event co hosted by Dame Vivienne Westwood was in recognition of the US activist’s service to the public worldwide, which brought about her subsequent conviction by court-martial and her imprisonment as a result of her whistblowing classified material to WikiLeaks, whilst serving in the US Army in 2013.

The event attended by leading figures from the world of music, art ,fashion and activism demonstrated their solidarity for both Manning and Julian Assange, who as a result of the series of leaks that included  both the Afghanistan and Iraq war logs, Collateral Murder and in 2010 CableGate provided by Manning, rocketing Assange  and WikiLeaks to international  recognition and the sequence of events that followed led to his self-imposed imprisonment in the Ecuador Embassy London, where he has now resided since 2012,  firstly to avoid arrest and deportation to Sweden on rape allegations, that have since been dropped by the Swedish Director of Public Prosecution. but Assange still fears extradition to the US ,where he could face trial for leaking the documents supplied by Manning.. 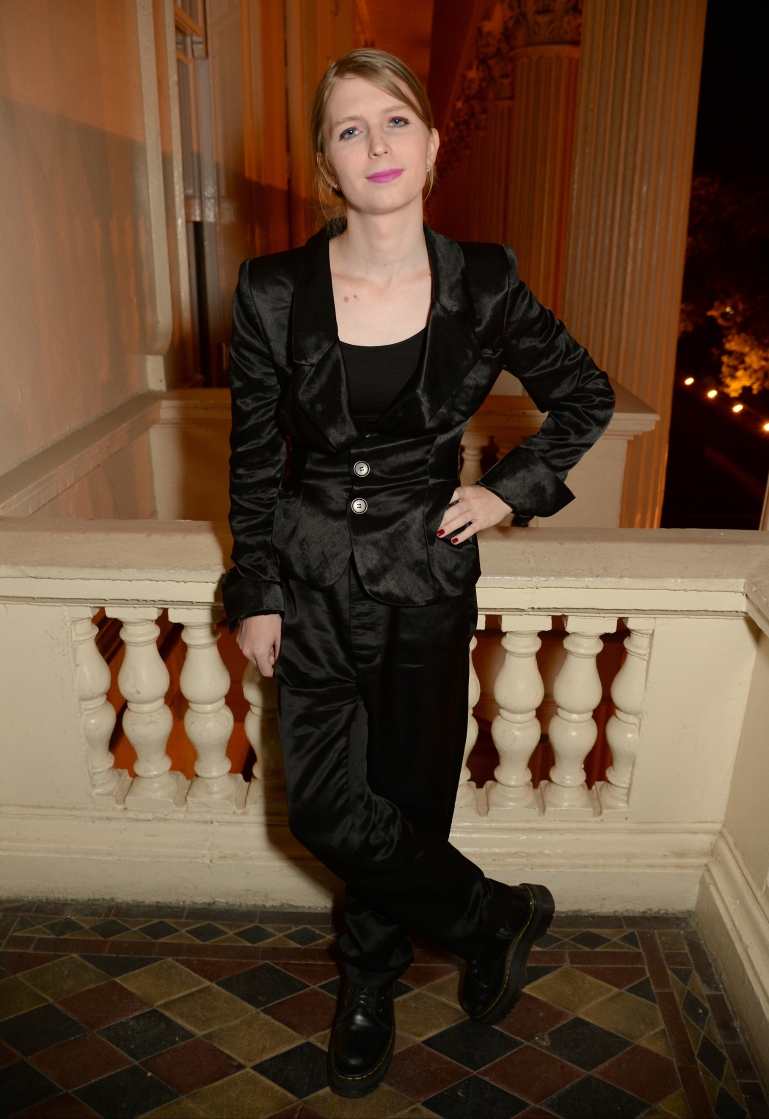 Vivienne Westwood was quoted as saying : “In my mind, Chelsea Manning is the biggest hero that ever lived…As Chelsea said earlier,one person can make a world of difference,but there isn’t enough time for one person to make a difference; everybody has to get involved!

Stefan Kalmar said: It’s a different world from the one we were in 20 years ago. The ICA can show love and camaraderie, lending our platform to others.We pay tribute to Chelsea Manning, who at 23 years old, asked who owns information and what are we allowed to see.

Since  her release in 2017 when President Barrack Obama commuted her 35 year sentence to just under seven years imprisonment dating from her arrest in 2010, Chelsea Manning the ex-technologist and network security expert has continued her activism through public speaking engagements and in 2018 announced her candidacy for the Democratic nomination for the US senate elections,  but came a close second among the eight candidates,the election won by the incumbent senator Ben Cardin. 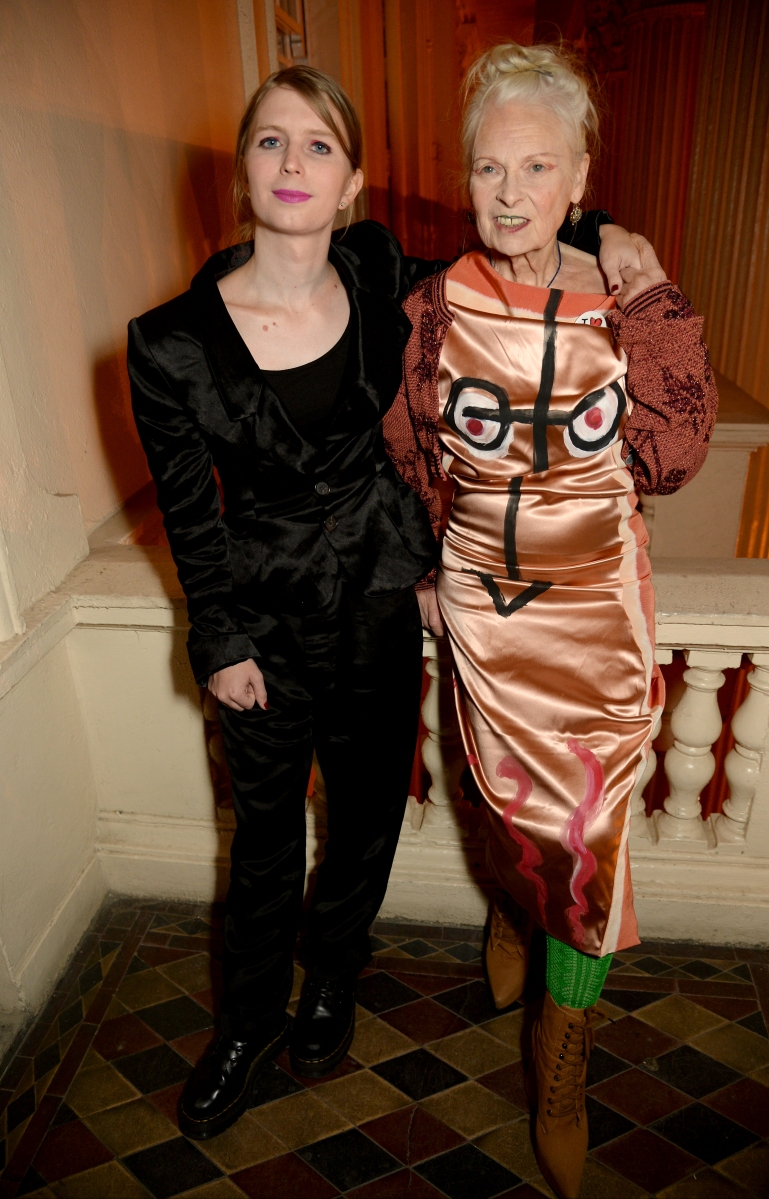 The event took place in concurrence with the opening of Version History, a major exhibition by artist, designer and filmmaker, the Amsterdam based Metahaven which opens to the public on the 3rd October till the 13th of January and Queens Row, the first UK commision by American theatre director Richard Maxwell (28 September-13 October)

This site uses Akismet to reduce spam. Learn how your comment data is processed.